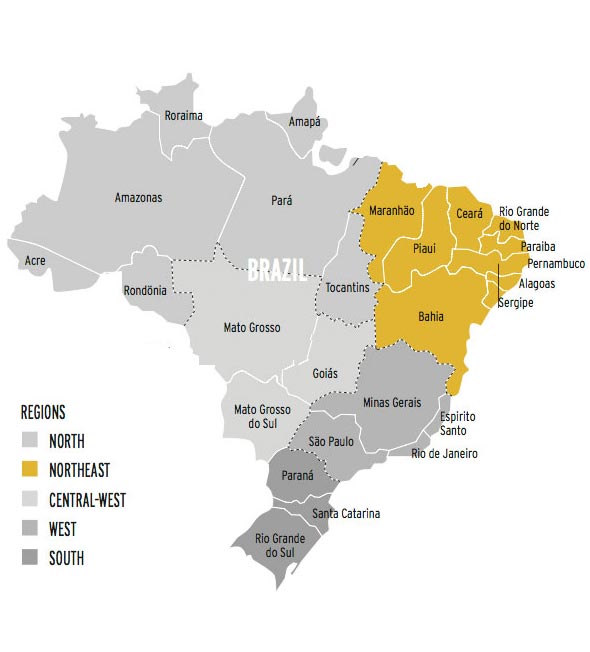 The Piauí Nickel Project is a nickel laterite heap leaching project in the North-east of Brazil.

The deposit has been extensively drilled with over 82,000m of drilling and a mineral reserve of 98.8 million tonnes at 0.74% Ni and 0.04% Co with upside potential in adjacent exploration licences. The deposit is characterised by very favourable geological conditions in that it is rocky in texture to aid heap percolation and has a high silica content which, being unreactive with acid, minimises acid consumption. 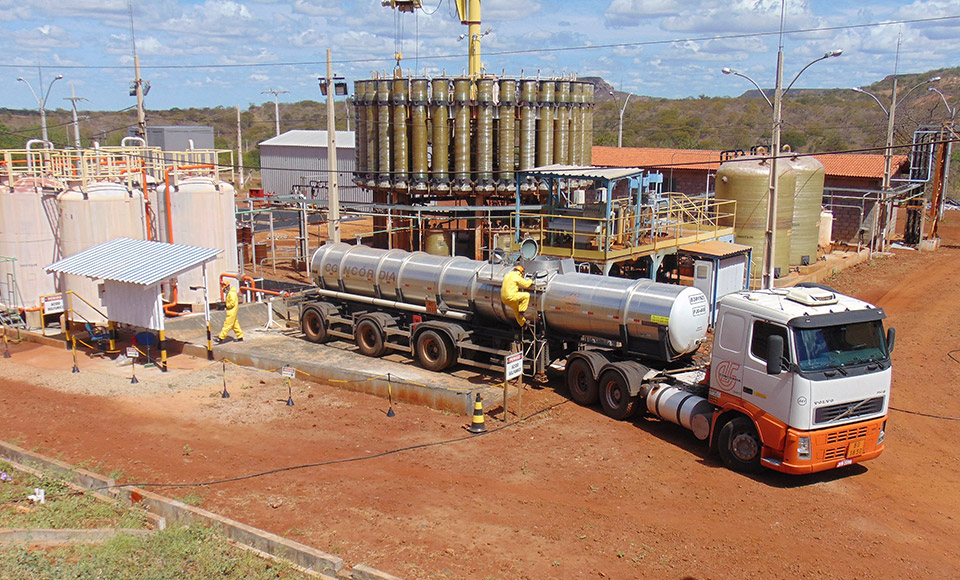 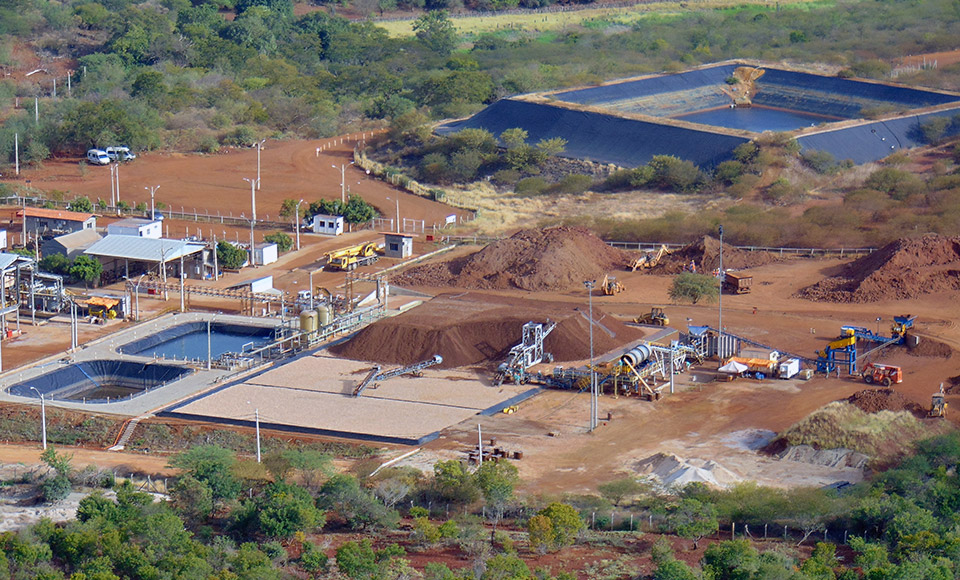 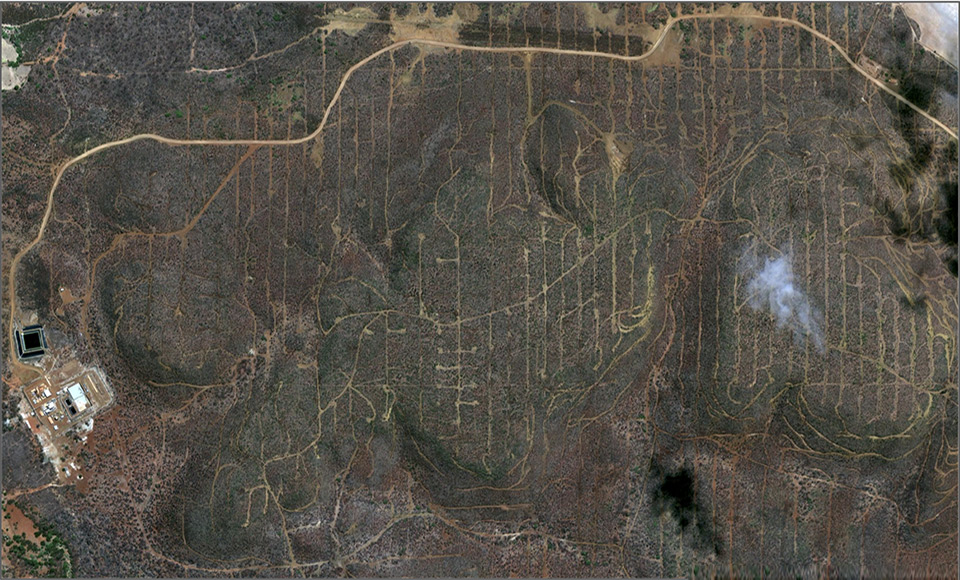 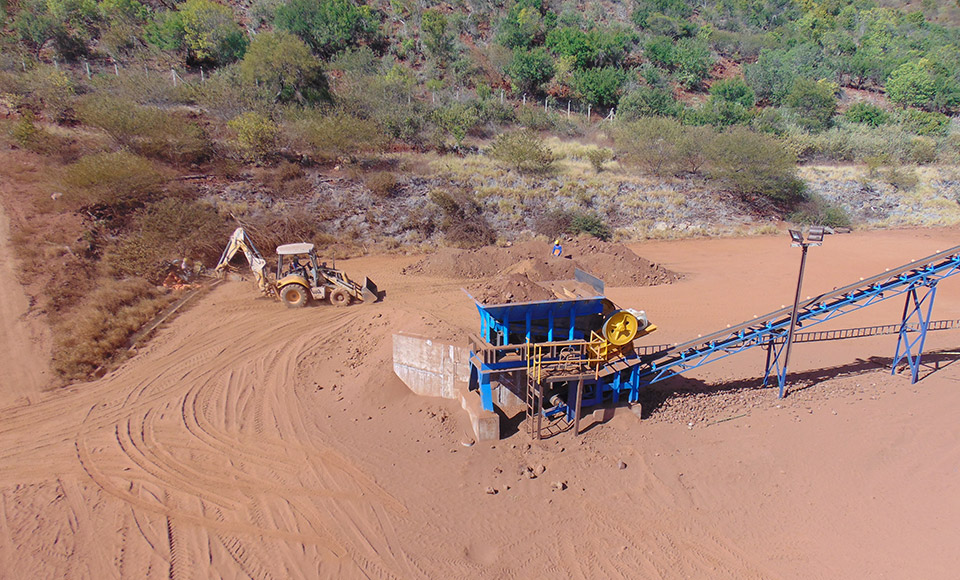 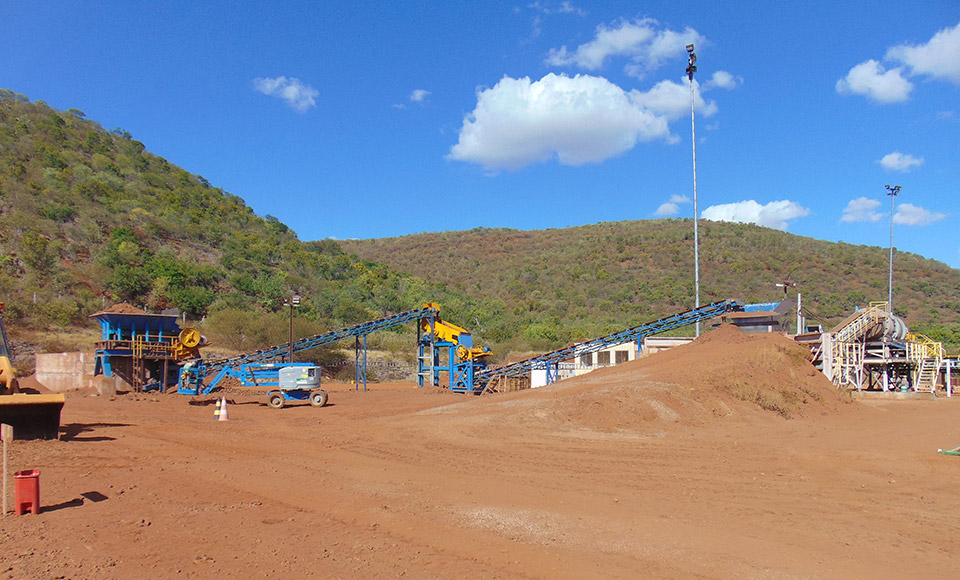 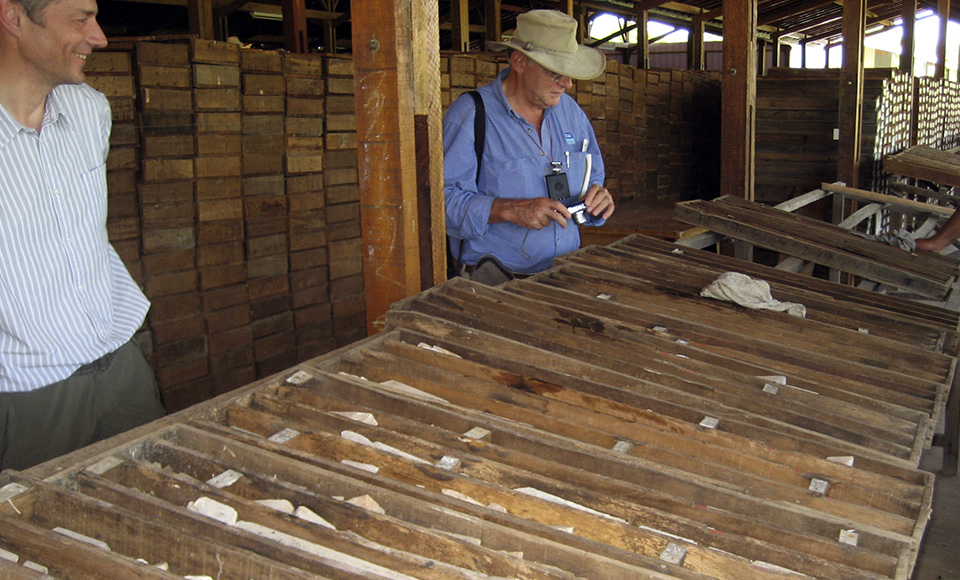 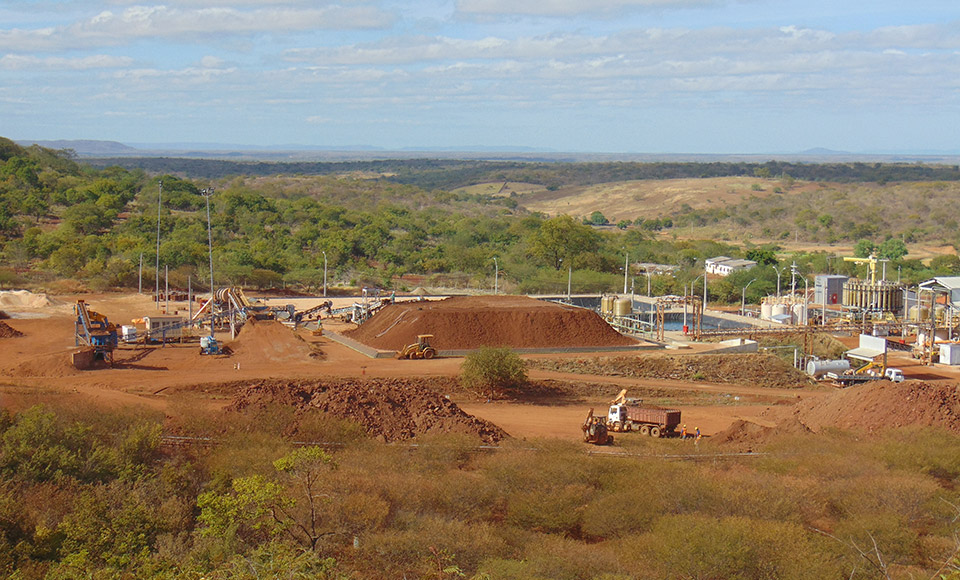 The project is close to road and rail infrastructure which connects the project to a choice of ports. There is a large source of water nearby, for which BRN already has an extraction permit, and the arid climate facilitates both the heap leaching process and access to ample land for the heaps which is flat and currently used only for low productivity animal grazing.

In 2016 & 2017 BRN operated its Demonstration Plant with full height heaps. Nickel and cobalt products were produced, exported and sold. Target heap extractions of 80% nickel were exceeded and data collected from the demo plant to validate a MetSim dynamic simulation model. The validated Metsim data has subsequently been used to simulate the planned production scenarios allowing design criteria development for all future engineering work. This was used for the detailed engineering of PNP1000 which is now operating and as the basis of the completed bankable feasibility study for the full-scale commercial operation which is envisaged to produce an average of 25,000 tonnes per year of contained nickel. The PNP1000 is BRN’s quick-start to production of 1,400 t Ni and 35t Co per year plan, which produced its first nickel product in June 2022.

The main environmental licenses (LPs) for the full-scale project were awarded in December 2019 and January 2020.

Nickel and cobalt for a low carbon future