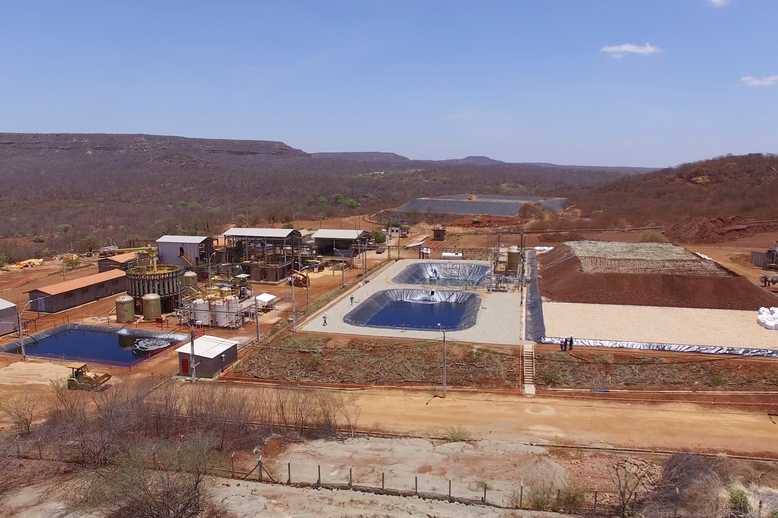 Posted at 10:57h in Media Coverage by Brazilian Nickel

Yesterday, it was revealed that a $72mn royalty agreement between Brazilian Nickel PLC (‘BRN’) and the Anglo Pacific Group PLC (‘Anglo Pacific’) had been announced.

Brazilian Nickel has welcomed the investment and identified it as an important milestone for BRN and its development of the Piauí Nickel Project (‘PNP’).

Anglo Pacific are a global natural resources royalty and streaming company, with a strategy of only investing in high growth potential companies, with mining assets that are both competitively positioned and in established mining jurisdictions.