Anne Oxley – From being lead to metallurgy to leading in metallurgy 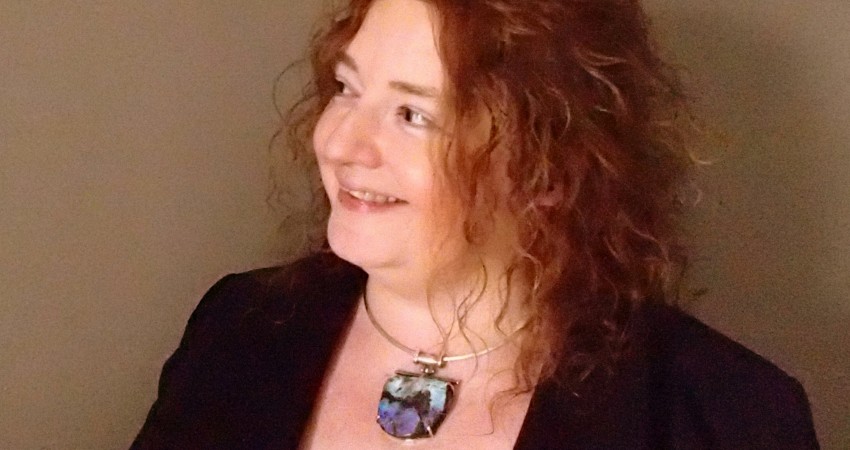 Posted at 11:04h in Media Coverage by Brazilian Nickel

Anne Oxley was encouraged to head towards metallurgy by an inspirational chemistry teacher, Mr David Miller, who changed her views on what might be possible as a career. She was always very good at sciences but until then had been directed as are many girls in that situation towards medicine. Mr Miller suggested that metallurgy may be a great option. He had another previous student (Dame Sue Ions) who had studied metallurgy at Imperial College and suggested she do the same. Anne followed his advice and enjoyed her time immensely at the Royal School of Mines (RSM), even making her first steps in a male world becoming Vice President of the RSMU. By Camila Reed